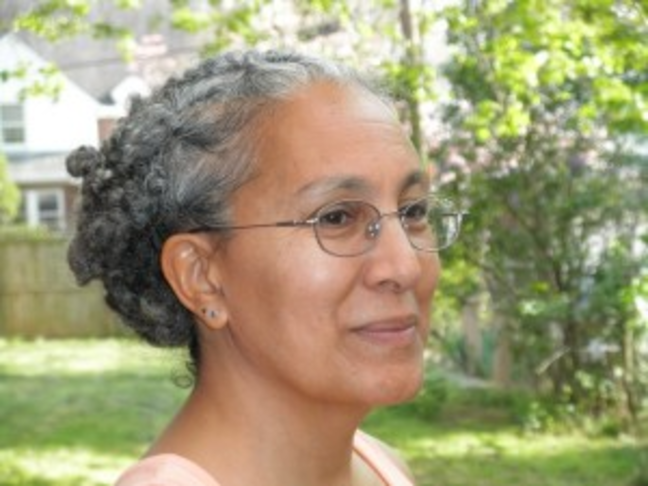 What was the nature of their innovation and how did it contribute to humankind? Dr. Jessica Gordon-Nembhard is Professor of Community Justice and Social Economic Development and Chair of the Department of Africana Studies at John Jay College, City University of New York. Her contribution to humankind arises through her contribution to community economics, black political economy and popular economic literacy. Her work focusses on African American cooperatives; worker cooperatives; workplace democracy; youth-owned cooperatives; cooperatives among incarcerated and returning citizens; cooperatives as a community economic development strategy; community-based approaches to justice; public safety and economic democracy; democratic community economics; racial wealth inequality and wealth accumulation among communities of color; and community-based asset building and community wealth. Her book Collective Courage: A History of African American Cooperative Economic Thought and Practice (2014 Pennsylvania State University Press) chronicles African American cooperative business ownership and its place in the movements for Black civil rights and economic equality, revealing the achievements and challenges of Black co-ops, collective economic action, and social entrepreneurship, and the importance of cooperative ownership and democratic economic participation. She earned a Ph.D. and an M.A. in economics from the University of Massachusetts, Amherst, and her B.A. in Literature and African American Studies from Yale University. She was a visiting scholar in the Economics Department at Howard University (2008-09), and Master Teacher at its Center on Race and Wealth’s Summer Institute for Research on Race and Wealth. She was previously Senior Economist at the Institute for Urban Research, Morgan State University; and Acting Deputy Director and Economic Development Analyst for the Black Community Crusade for Children at the Children’s Defense Fund. She received a 2008 USDA grant on the economic impact of cooperatives to study wealth accumulation through cooperative ownership, and began her appointment to the Black Enterprise Board of Economists in October 1999.

Brings the co-operative values of equality, openness and solidarity into economics. She is a model activist academic.

Tears come to my eyes when I hear Jessica speak about how the first Africans in America pooled their meager resources to buy each other out of slavery. Thank you Jessica for your research! The hidden stories of African-American cooperatives gives inspiration about what an inclusive economy can be.

She has been a mentor, teacher and friend to a generation of younger activists, thinkers and community builders. Her legacy is in her ideas and the many minds she's taught to think creatively and passionately about justice and what could be.

Revisits the history and development of "Negro Cooperatives" and provides a compelling argument for why such institutions offer a promising route towards self-sufficiency in black communities.

In orthodox neoclassical economics, the essential concept of community is absent, having been pushed into invisibility by the individualistic representative agent homo economicus, for whom there is no such thing as society. Dr. Nembhart's work is doubly important, both for her focus on the role of cooperation and building community wealth in the creation of successful local economies, and for her emphasis on previously unknown or forgotten history of the black community in this regard.

Introduced many of us urban and grower farmers in Philly to a long history of Black cooperatives in the U.S. rooted in land justice. Thank you Dr. Nembhard!