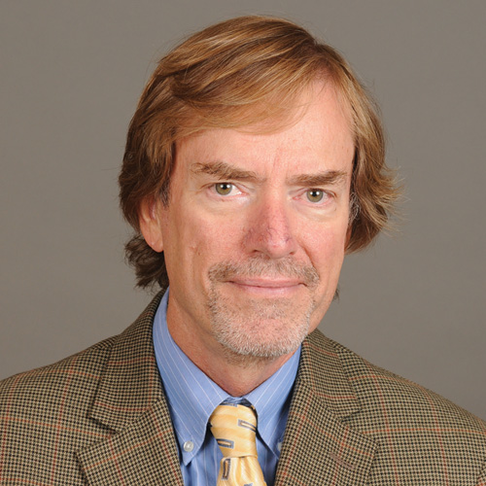 What was the nature of their innovation and how did it contribute to humankind? Modern Monetary Theory. For reviving the chartalist (or state) theory of money and combining it with post-keynesian work on endogenous money creation in the banking sector and sectoral balances, Hyman Minsky's theories of endogenous instability, Minsky's job guarantee scheme and Abba Lerner's functional finance approach. Modern Monetary Theory shows through institutional analysis that states with their own currencies still function according to chartalism and that government spending therefore creates money, while taxation destroys money. This is a fundamental insight to counter the austerity bias in economies since the 1980s.

Excellent analysis of a national economy. However Wray falls for the same neoclassical fallacy (Ricardian Equivalence) when extending analysis to international trade. Wray argues that net trade deficit is best for countries as they receive net physical goods (which are better than money). He seems to fail to recognise the great benefit that USA experiences by having the global reserve currency. Wray's analysis changes premise(s) from his core theory of money when moving to trade.

Randall Wray has made an outstanding effort to explain the most important institution of a monetary economy of production, MONEY. And how this understanding may be useful for fixing the challenges of this XXI century, promoting the common good.

Randall Wrays work is game changing. And of key importance to our times. As one of the founders of MMT he revolutionised the way we understand money and has inspired a new generation of academics and lay people. His impact cannot be underestimated.

Randall Wray along with Bill Mitchell and Warren Mosler opened a whole new way of thinking for me regarding macroeconomics. Firstly in how money really works in monetarily sovereign countries and secondly common sense policies to adopt based on this new understanding.

A revolutionary thinker who has for a long time demonstrated the limits of monetary policy, and why fiscal policy is important. By revisiting the basics of how economies work he's changing the way we think about money, and employment. Even orthodox economists like Larry Summers have had to concede our whole paradigm since the 70's has been wrong, and that heterodox ideas are in.

A profoundly capable economic thinker and communicator, shedding light on how money actually works. Dispelling the myths of neoliberalism.

Randall Wray's work is outstanding as one of the founders of MMT in educating common people in a simple language, 'what money really is?'. When the whole world got it wrong, missing the movement from gold standard to fiat money, Wray along with other founders brought us to reality that money is meant to serve everybody and nothing comes in the way to do it.

Randal Wrays research focusing on providing a critique of orthodox monetary policy, and the development of an alternative approach, is essential in the prevention/avoidance of potential crisis.

Demystifying economics. MMT is the counterweight to the pervasive and pernicious ideas supporting austerity bias in policy and political thinking leading to widespread and needless suffering.

Who turned it for me? A lecture-video given by L Randall Wray.

A major figure within Modern Monetary Theory. Randall Wray has provided some of the most important insights and contributed to significant developments for anyone wishing to understand macroeconomics. A true intellectual.

One of the pioneers of Modern Monetary Theory (MMT)

This gentleman is an OUTSTANDING teacher of economic truth! I have learned much from him.

Japan validates the operational validity of MMT. Japan's political choices do not invalidate MMT. As we see nation states interest rates head to zero and below due to an excess of reserves in exchange settlements just as MMT shows.

Dr. Wray has advocated for logically-coherent understanding of monetary operations and money, and his works synthesizing concepts of money and financial instability has been one of the greatest services to humanity.

Randy's economics is pragmatic and timely, nay, vital. If we are to extricate ourselves from this nightmare, his work is indispensable in pointing the way.

Connecting all the dots and helping us all understand how monetary operations can work for all people.

Wray is more than an MMT scholar/proponent. His work is Post-Keynesian/Institutionalist and covers broad areas of macroeconomics that most traditional economists ignore (such as government accounting practices). His interpretations of macroeconomic weaknesses before the Great Recession (based on the work of Keynes et al.) is reason alone to support him.

Outstanding contribution. As a key contributor to MMT, he has helped and is helping to change the way we understand our financial system. Have found his work interesting, provocative and illuminating.