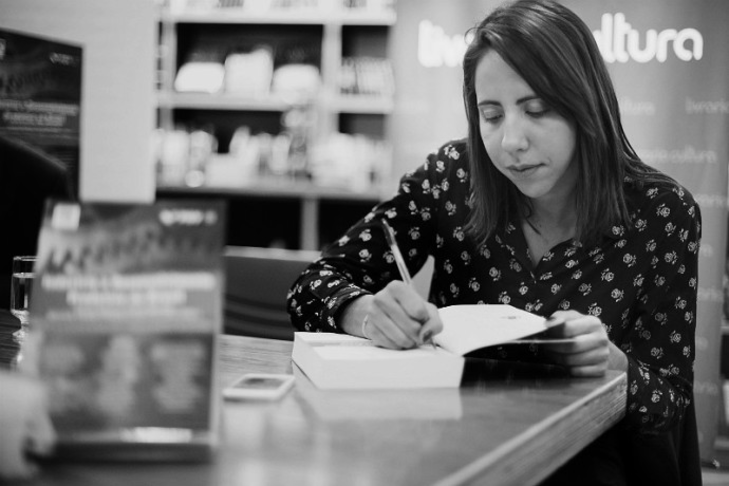 What was the nature of their innovation and how did it contribute to humankind? Dr Carvalho is a leading macroeconomist in Brazil. The nature of her innovation goes around ideas and policies about how a developing country such as Brazil can step out of the crisis and resume economic growth. She pushes for public investment, which has a higher multiplier, together with a tax increase on those who were not hit by the crisis in Brazil, i.e., wealthy people who do not usually pay higher tax rates. Then, in a second moment, a tax increase on consumption and production is desired. In a nutshell, her proposal is an [public] investment policy together with the end of tax exemptions and implementation of a tax on dividends – which does not exist in Brazil –, and other forms of tax on the rich, and a progressive reduction of tax on consumption. It is important to note that Carvalho’s [public] investment policy does not focus on (or favour) specific industrial sectors but on helping offset the insufficiencies in what people need. The productive sector would then develop from these investments. Laura Carvalho’s innovation is also seen in how she has contributed to developing the neo-Kaleckian macroeconomic model. Through this model, she has been leading theoretical and empirical investigations on how changes in the size distribution of income can affect aggregate demand and the demand regime of an economy.

Fresh thinking with deep theory, aiming for the future.

The professor has a book which analyzes Brazilian economy in an very accessible way. My father and even grandmother read it and can now debate about important issues with scientific arguments.

Her defense of a just and social right economy is great!

Focusing on the relationship between economic growth and income distribution in Brazil.

Laura Carvalho is undoubtedly one of the great revelations in the political and economic scenario of Brazil in recent times. His book "Brazilian Waltz: From Boom to Economic Chaos" is a true historical document on the economy of the country in recent years.

Laura is an economist for the people, not for the market. Her work is accessible and extremely inteligent and sensitive to Brazil's inequalities. "Valsa Brasileira" helped me understand the possibilities we have and had to grow and how politicians have implemented actions against their people. Her weekly articles are also very interesting and helpful as they show not only the necessary criticism to the economic decisions of our government, but also propose solutions!

analysis of the Brazilian economy based on facts and data. economy and politics in a lucid and coherent way.

For being an important voice against the dismantling of the investment capability of the brazilian state. Also for being an advocate of the necessity for a social and economic development agenda for the country.

She helps me to understand economics. And the most importan, economics exists to the people and society.

In spite of being an oustpoken progressive economist, Laura Carvalho refuses to become hostage to the intense left-right polarization currently plaguing Brazil . She competently navigates the waters of both sides, spreading intensely needed economic rationality, as much as the dire scenario allows.

Wrote the better book about brazilian economic growth, crisis and a another way to this country development.

Brilliant economist in the study of economic growth, wrote an excellent book called “A valsa brasileira”.

Heterodoxy is the only way forward possible in the study of Economics in our day and age. Dr Carvalho is a leading figure in our academic landscape when it comes to thinking outside the box in the field of Macroeconomics.

Laura Carvalho translates the language of Economics to the ones who are not economists. In times of so much ado about economic theories and their consequences in everyday life, her work deserves to be read , known and discussed to help our society getting rid of the terrible economic policies adopted by Brazilian government since 2018.