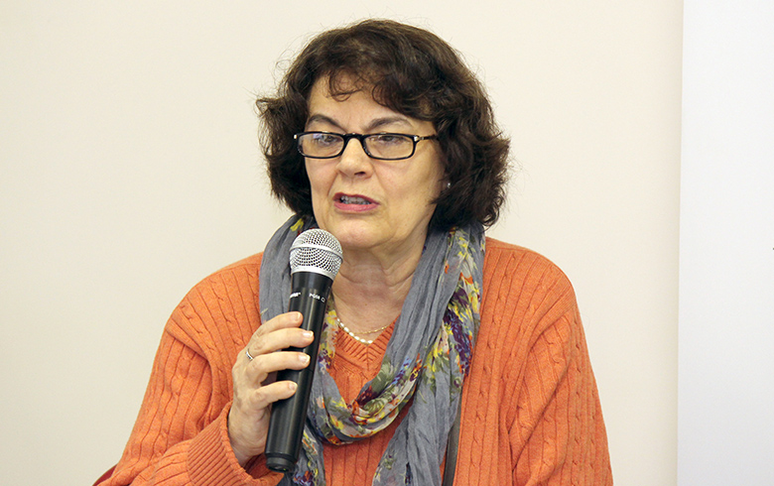 What was the nature of their innovation and how did it contribute to humankind? Dr Paulani is a Brazilian Marxist Economist. Her innovation/contribution is on the theorisation of money in a capitalist economy from a Marxist perspective. Based on a dialectical reading of Marx’s theory of money, she has put forward an argument about the autonomisation of the forms of capital in exchange. This is basically about an increasing distance between value and its material base, i.e., labour force. Paulani elucidates and expands on the idea that the motive behind capitalist production is not the expansion of the production of commodities as use-values but rather the valorisation of value. In this sense, labour exploitation, while essential, is at the same time a burden for the process of expansion of values. Her contribution is particularly significant for the understanding of finance in contemporary capitalism. Through the development of the financial market, the credit system as it exists now reaches an ideal form in which the production process is ingeniously exteriorised from the money circuit of capital, with highly sophisticated mechanisms of credit. Yet there is only one source of surplus-value, and it is based on the employment of productive labour and the degree of exploitation.