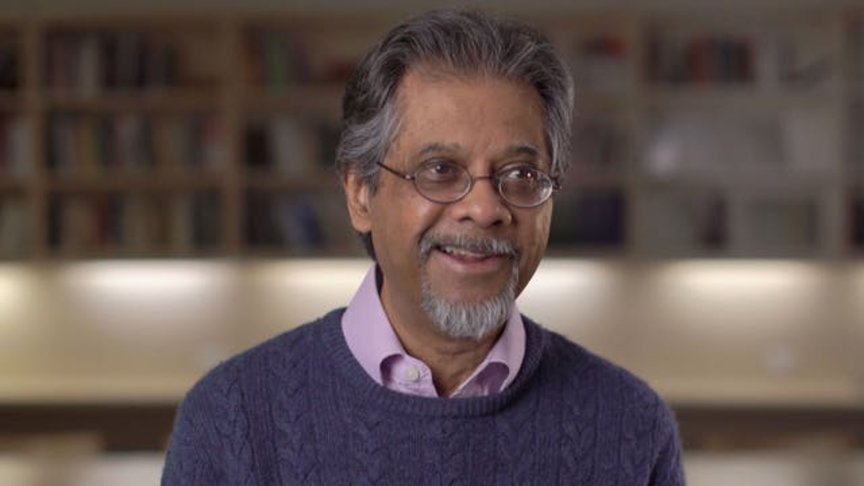 What was the nature of their innovation and how did it contribute to humankind? Science should be about building theories based on the best ideas available and testing them against empirical evidence to see which theories best captures reality. This is, however, a rare practice in economics, despite the often made claim that it is the most scientific discipline of the social sciences. Anwar Shaikh his recent book Capitalism: Competition, Conflict, Crises is the exception to the rule. He builds on the ideas of Adam Smith, David Ricardo, Karl Marx, John Maynard Keynes, Michal Kalecki, but also complexity economics and business studies literature, to create a new, innovative, and coherent theoretical synthesis. His theory, in contrast to the current orthodoxy and also much of heterodox thinking, is about the real world itself. As such, he does not start from models of perfect competition in order to explain the world as being imperfect, but starts from a theory of real competition to explain the world as it is. In the book, he discusses all the main topics within economics, from the theory of firm to the theory of international competition. For each topic, he lays out the different theories and subsequently tests them empirically. In this way, the book is not only valuable as scientific contribution, but also as educational material to introduce students to economics in a pluralist and real-world manner.