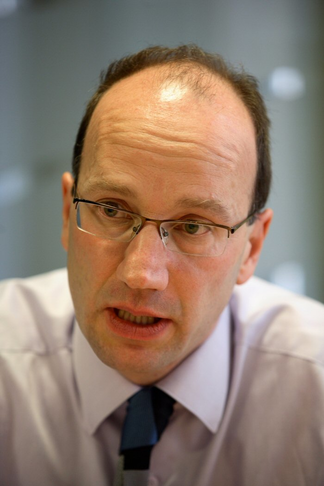 What was the nature of their innovation and how did it contribute to humankind? Currently Secretary General of Co-operatives UK. Former director of the New Economics Foundation (NEF) looking at ethical market activity, local economies and public service reform. NEF also co-ordinated the Jubilee 2000 campaign. He is on the board of AccountAbility, War on Want and the Fairtrade Foundation.

An inspiring leader, not just in the UK, but globally.

The intention is to highlight the role of co-operatives in the economy of the UK and Europe. In 2017 there were around 6,000 co-operatives in the UK , with 13.6 million members and just over 226,000 employees. Their combined turnover of around £35 billion. The five largest co‑operatives paid 50% more corporate tax than Amazon, Facebook, Apple, eBay and Starbucks combined. Germany has a co-operative sector four times the size of the UK’s as a proportion of GDP and France six times.

Ed Mayo is to co-ops what John Bercow is to back benchers in the UK Parliament; standing up for all co-ops, large and small. Long may it continue.

Ed is a person whose feet are planted firmly on the ground and yet his dreams are as big as they can be. We need more of this - people who can see plainly what 'is' and are utterly single minded in pursuit of what 'could be'.