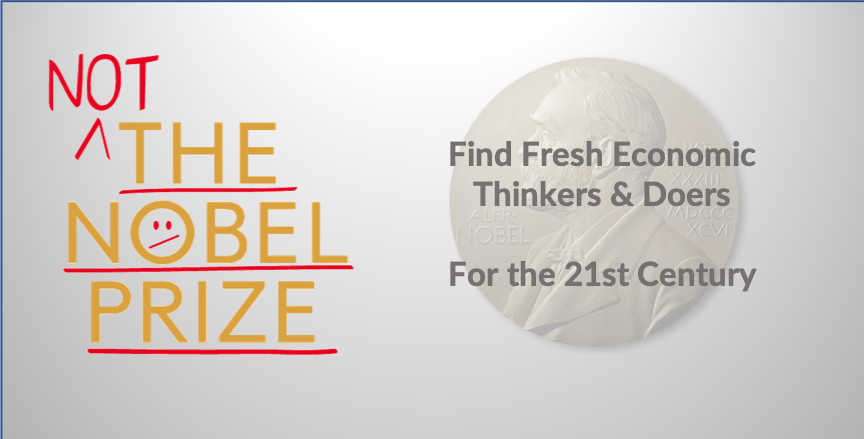 What was the nature of their innovation and how did it contribute to humankind? In 1996, as a volunteer for Bill Clinton's re-election commiitee, founder Terry Hallman delivered his treatise on a people-centered model of business which operates for a primary social objective, rather than maximising shareholder returns. It argued that modifying the corporate charter, to reflect that this was the entire point of doing business and with consent of shareholders and directors, there could be no legal objection. It also drew attention to thei risk that wealth accumulation in the hands of a minority risked widespread uprising from those disenfranchised. Published online as a free to use model it was first put into practice in Russia to source the Tomsk Regional initiative, an experimental poverty alleviation program which led to the creation of several thousand micro-enterprises. In 2006 focus was directed toward the cause of disabled economic orphans in Ukraine raising awareness of neglect and corruption within state childcare. A 'Marshall Plan' for Ukraine was delivered ro Government in 2007, describing how a broad range of social problems could be resolved using this business for-purpose approach. Government responded to the main recommendations of the proposal with a pledge to doublr allowances for adoption and create 400+ rehab centres for children wth disabilities. Today , elements of the P-CED model my be found in a range of others including Community Interest Companies , Benefit Corporations and Conscious Capitalism

A 'Marshall Plan' for Ukraine http://wp.p-ced.org/projects/ukraine/a-marshall-plan-for-ukraine/