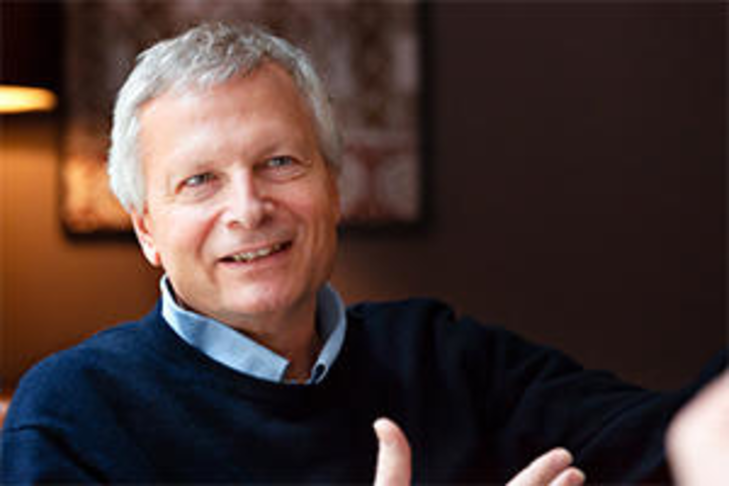 What was the nature of their innovation and how did it contribute to humankind? Dani Rodrik has written extensively on the globalization process. His empirical work on the impacts of tariff reductions and financial liberalization on developing country economies revealed a track record of economic achievement that was much more limited than had previously been acknowledged. He has convincingly argued that free trade proponents overemphasize economic integration at the expense of poverty reduction and economic growth. His books include Making Openness Work: The New Global Economy and the Developing Countries, Has Globalization Gone Too Far? Straight Talk on Trade: Ideas for a Sane Economy, Economics Rules: The Rights and Wrongs of the Dismal Science, The Globalization Paradox, and One Economics, Many Recipes. These works offer a distinctive and original contribution to our understanding of globalization, particularly as it applies to the interests of developing countries. Already a recipient of the Leontief Prize for Advancing the Frontiers of Economic Thought, it would be appropriate to honor him with a ‘Not the Nobel Award’.