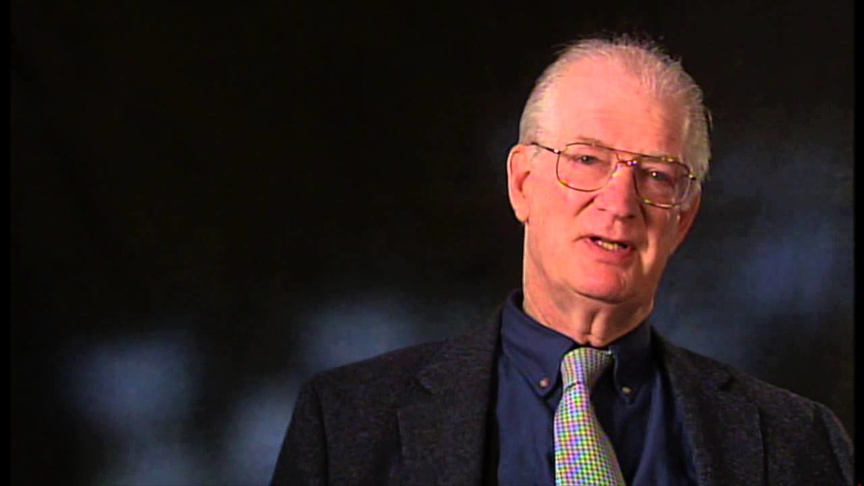 What was the nature of their innovation and how did it contribute to humankind? Herman Daly has been recognized as a pioneering contributor to the development of Ecological Economics. He has criticized neoclassical economics for emphasizing economic scale, without concern for the potential impacts on natural and environmental scarcity and degradation. Herman contends that neoclassical economics ignores social equity and environmental sustainability, and he argues for a more thorough study of the costs and benefits of actions rather than merely the benefits. Herman has argued how conventional measures of economic growth can produce "illth" and not wealth. He has also recovered, and extended, the idea of a ‘steady-state economy’ whereby conventional economic growth is no longer pursued but social progress and improvements in human wellbeing continue. He has called on wealthier countries to address poverty through greater redistribution rather than always looking to conventional conceptions of economic growth. Already a recipient of the Leontief Prize for Advancing the Frontiers of Economic Thought, it would be appropriate to honor him with a ‘Not the Nobel Award’.

Herman Daly's work is foundational to Ecological Economics, and his iconic diagram of Empty World vs. Full World is nothing short of paradigm changing. Having set out his ecological critique while working at the World Bank, he saw his work dismissed for decades. Now it becoming recognised as an essential 21st century starting point, with transformative implications for growth, 'development', and prosperity. Daly gets my vote, hands down.