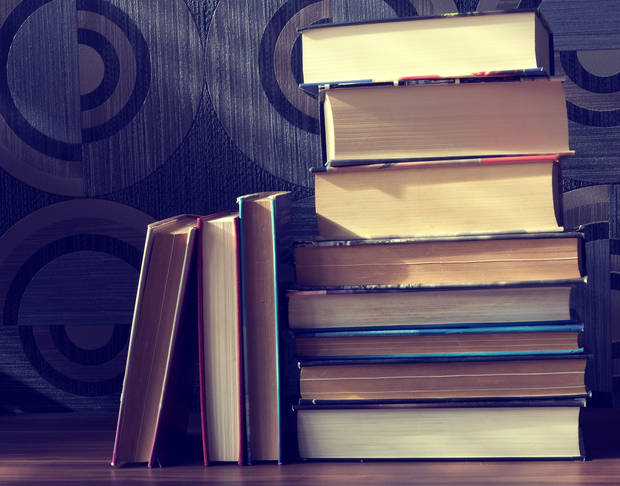 Students should be made aware of more than one economic school of thought. This is proposed as a minimum only so there is the potential for critical comparison. Clearly we would hope programmes would cover more.

I prefer 'paradigms' to schools and in this sense question the common approach to which Sheila Dow and Fred Lee contributed amply and correctly. However, within each school one finds different paradigms. Eg Post-Keynesian vs New Keynesian, Old Institutionalist vs New Institutionalist, Competitive General Equilibrium versus Austrian School, Equilibrium Marxism versus Temporal Single System Interpretation. This cross-cutting partition of economic thought is just as anti-pluralist in fact more so.

I might be able to name 10-20 schools of economic thought if not more. (I can also name over 100 kinds of trees). So i think all students should be made aware of less than zero schools of thought. (Physics has also maybe 10 or 100 such schools, as does logic, math, biology, sociology...) . Everyone should know at least -500 schools.

Students will be encouraged to explore further study of other schools of thought.

From Francis Cripps point, it makes more sense to me to have 'history of economic thought' rather than 'schools of thought' on the curriculum so that the student is introduced to the main "tree" of economics. Then different schools (or at least origins) of economic schools of thought are touched upon in its historical context. Depending on the resources and capacity, this could be general but also specific to macroeconomics, microeconomics, etc. A general cover should be a minimum.

Students will be encouraged to consider different perspectives on solutions to problems.

Students will be better placed to see the pros and cons of each school of thought than if they are taught only one school.

And should be encouraged to understand the extent to which ideas from 'schools' of thought might be of use when critically applied even without other aspects of those schools teachings.

We have updated the idea. Consider voting again

There is the problem of fitting in the various schools of thought to the student's curriculum. The more pluralism the less intensity of detail and a point will be reached when a student know very little about everything (which is the opposite of a specialist who knows a lot in depth about very little)! So its a matter of getting the right balance between pluralism and depth of knowledge. Remember that the student's time is also allotted to providing class-work requirements and thesis writing.

I think this is a crucial point. As a response to a previous post, I do not know whether the distinction between "schools of thought" and "approaches" is really so relevant. In any case, it is fundamental that pluralist programs offer students different perspectives and interpretations of a given economic phenomenon, of its causes and ways of dealing with it.

If the idea it to promote Economic Pluralism, awareness of more than one school of thought is a minimal and very weak expectation. Students should not only be aware of several schools of thought. "Awareness" is a very vague term. That awareness should include the context within which the school of thought developed, the assumptions central to each school, and the issues that are the focus of each school.

I have suggested here and elsewhere that should there exist an approach to the subject or paradigm, which is sufficient general and logical to the degree that it covers all of the variations in thinking with its overall conception of our social system, then the pluralism concept of many schools would be ancillary and useful but less essential. The work that I have presented is about this serious proposal towards towards creating such a general picture (an umbrella theory) of our social system.

For a strong part in a microeconomics textbook (for instance) on the rich and plural history of complex economic thinking, from Smith to Polanyi and more recent theories and anchor models, see "The Microeconomics of Complex Economies. Evolutionary, Institutional, Neoclassical, and Complexity Perspectives", W. Elsner, T. Heinrich, H. Schwardt (Elsevier/Academic Press 2015).

I have just raised the question in the idea stating that "Pluralism=Liberalism+Institutionalism+Structuralism" "Why intellectual overburden students with knowledge of the various "isms" and simply teach the theories and practices of making the world a better place?"

Wondering where to fit in question of maths/use of Greek letters etc....I like the challenge of trying to learn this stuff. But part of me also thinks, if I learn this, am I not just achieving economics status quo. How/or should we manage critical approaches to maths & calculus etc.

Agreed, but 'students should be aware of more than one economic school of thought' is hardly a criterion. Perhaps rephrase as 'The curriculum must cover at least three (or more??) economic schools of thought, and these must be explored in relevant practical exercises.

Also, while I find the history of economics fascinating, I'm not sure that it merits taking up a lot of time in every masters course. Some courses could explicitly offer this, for those students who are so inclined. I've found that interest in the history of economics tends to develop later in one's development as an economist, as long as one isn't brainwashed into some orthodoxy early on.

I'm not sure that this is a point "against". But I think the focus just on different paradigms (or …) is not the best one. We tend to assume that "pluralism" in economics means comparing the different approaches or "ism"s. Natural scientists do it differently, and better: they look at all the types of *evidence* on any particular topic, and *then* discuss the different ways of explaining the empirical findings. The primary focus is on the evidence.

how could it be otherwise, that is insane (as it is widely now). Good point

Being taught mainly/only(?) "one line of thought well, without too much self-criticality" does not work very well, according to employers of economics graduates -> http://bit.ly/2uV9WkK. Reading the report linked above, it appears reasonable to assume that teaching various schools/lines of thought to all economics students could do a better job at preparing them for work. This could foster "an understanding of the political, contested nature of the discipline & ... intellectual openness."

What point is there in asking each plumber to decide on different schools of physics? I question whether all students, rather than merely a proportion, "should be made aware". I think for many students it works far better to really teach them at least one line of thought well, without too much self-criticality. Different tribes thus created can fight it out openly for jobs and attention, possibly leading to a gradual selection of fit lines of thought.