Bringing back the human heart to its place in the center 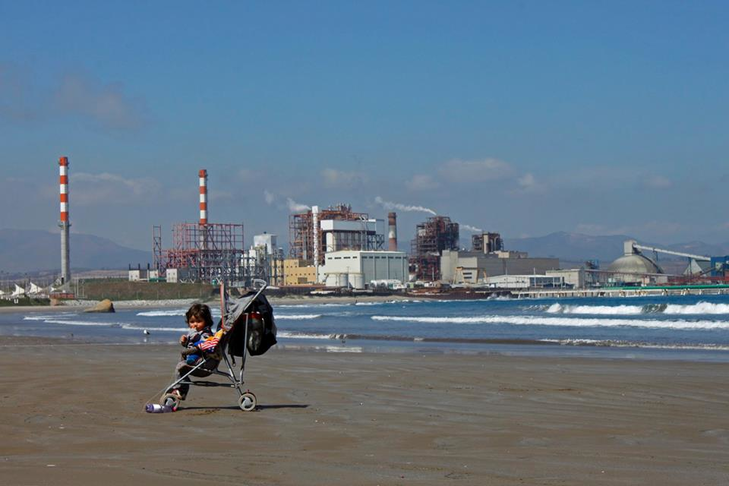 The main problem with conventional economics is not that it is exclusively materialistic or quantitative. Rather, the deepest problem with conventional economics is that is exclusively intelectual. Thus leaving aside our heart, with its legitimate feelings and emotions. This goes back to descartes of course and beyond (to go deeper i invite you to check out my guest blog https://economicpluralism.org/what-it-means-to-take-the-heart-seriously-in-economics-educ). The intellect alone is not enough.

One way to answer the concern raised by Henry that "we need more clarity as to what teaching would look like that did engage emotions." is to teach how the OECD establishes the eight subjective and three material metrics of individual wellbeing in national economies. Refer to: http://www.oecd.org/statistics/measuring-well-being-and-progress.htm I have used these metrics to evaluate the quality of organisational and macro governance at: https://ssrn.com/abstract=3094734

It is amazing to observe, if we look closely, how much of our conversation right here is essentially emotional. Can you see it? Nothing wrong with it! For example, there is in some expressions a strong emotion of righteousness, like permitting our emotions was THE deepest mistake we could possibly make. Can't you see it already happens? Better be honest and transparent about what already happens anyways.

When a new subject of a scientific nature is begun, there must be an emotional response at first and the stages of its development must employ emotion to inspire the people involved. But after the subject becomes more experimental and/or analytical the level of emotion should be balanced with cold logic!

Somatic indicators such as guilt, shame, remorse, are key to rational decision-making. The lack of paying attention to them causes Alexithymia and generates the dispathetic behavior. For the sake of economics science, there is a need of an extinction of Homo Economicus. Perhaps it fulfilled an important role as a result of the Enlightenment era. Homo Economicus brought good and bad genes. The Homo Sapiens has now needs to explore other broader, empathetic and social frontiers.

The Homo Economicus promoted the disconnection between reason and emotion, or what would be known as mind and body (Nussbaum, 2003), however, and without ignoring its influence, the classical model of economics, although it did not attempt to create such a distinction, if it "normalized" a style of direction in which the "gut feellings" in any investment tried to hide any glimmer of emotion and feeling in the decision-making process.

Perhaps we are not talking about a superior ability to reason and get excited through consciously separated neural processes, but about the faculty that a person has to block their emotions and passions, to control themselves to make "optimal" decisions and consistent with their personal interests, with a specific objective. That institutionalized economic man as a great advance of modern thought and the European enlightenment of Descartes, Montesquieu and Steuart (among others).

The latest Nobel Prize wrote about importance of both feelings and thinking in the decision making processess: "The picture of human behavior that emerges is one that is more symmetric in its treatment of thoughts and feelings. It recognizes that the information-processing systems in the brain that generate both thoughts and feelings are dynamic and complex."

Romer suggests that economists can usefully take into consideration decision mechanisms into two broad categories: those based on thoughts and those based on feelings.

"...The problem with modern mainstream neoclassical economics is ... that it is built on fallacious and dishonest definitions and absurd and dishonest axioms..." etc. Please, I encourage you to read my paper https://www.economiasagrada.com/blog/the-space-for-a-new-way-of-thinking-economics, which seriously and with integrity addresess this point, which is actually wrong even from the point of view of economic theory. That's why we need to go deeper in our critique. Deeepr meanning beyond reasons