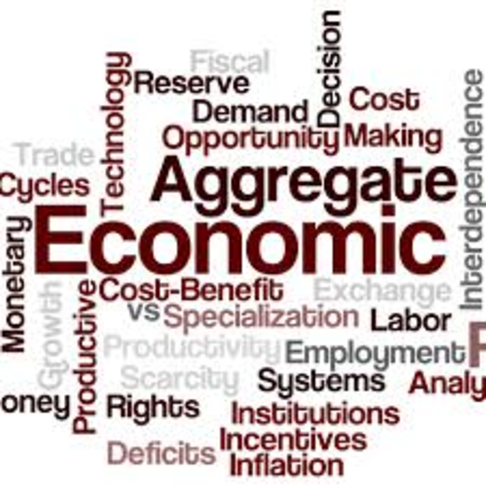 Responding to a point in the newsletter, while one does need pragmatic ways of defining whether content is 'economic' or not, one huge problem of economics through the late 20th century is the idea that its defined by its methodology rather than its subject matter. If methodology is interpreted very broadly this might be OK. So study of the cultural or spiritual dimensions of the economic sphere might be a reasonable part of an economics education, but not it its core, OK. But not if broader

Economics, in the pluralist tradition, is really restoring the field to a discipline that studies the economy. The field of economics in the era of neo-classical domination has become narrow and doctrinaire. An economist in this tradition is deemed only to be a member of the discipline if they adhere to a set of axiomatic propositions concerning human behavior and related notions about the operation and purpose of markets. [point from Howard Stein]

Ideology has replaced thinking and generations of students have been taught putative laws on optimization, distribution and economic stability with an emphasis on statistical and mathematical manipulation aimed at both applying and verifying these laws. Pluralism is about re-opening the discipline to a plethora of different approaches which deepen our understanding of economies and how it can better serve humanity and ipso facto does not exclude any methodology or tradition. [Howard Stein]

We avoid pre-judging what are acceptable methodologies, disciplinary approaches or schools of thought for understanding economic phenomena.

I aso believe that the expression "economic phenomena" is too narrow. 1. I remember that Keynes, writing about the isues to be considered in the study of economics, said that " No part of man’s nature or his institutions must lie entirely outside". 2. Also we need to consider the focus of economic relations within a system.

I think that "economic phenomena" is too broad a criterion. I think that all economics courses would fit that designation. I believe that instead of focusing on the economy we should be focusing on how the people living in that economy fare, and that means considering the whole distribution of experiences and not just the average. The average can be quite deceiving.

This is wrong: "An economist in this tradition is deemed only to be a member of the discipline if they adhere to a set of axiomatic propositions concerning human behavior and related notions about the operation and purpose of markets". This may be true of orthodox teaching, but not of a large number of economics researchers, who do not believe in neoclassical economics at all - see e.g. Raj Chetty & Diane Coyle. And, Kumhof used neoclassical modelling to relate the crisis to inequality and debt.