Teach how to allocate resources sustainably without markets 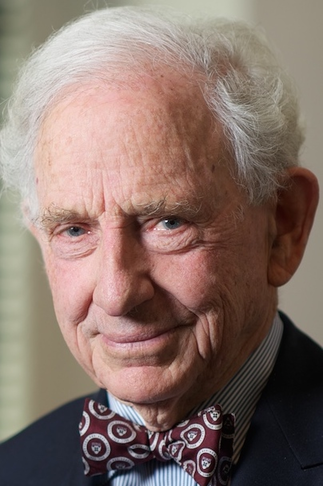 The metrics of markets have failed to allocate global resources sustainably. Laurette Ostrom identified how pre-modern societies avoided such tragedy of the commons. Their ecological form of network governance is illustrated by Mondragon cooperatives. They provide a role model for students and corporations to benefit all stakeholders as proposed by the World's largest fund manager BlackRock. Ecological corporations would become a common good to promote global common goods like democracy.

Tax incentive can encourage global corporations to become a common good to promote global common goods like mitigating pollution, climate change and the undermining of democracy. BlackRock, as the largest fund manager in the world, has requested that corporations adopt a new model of governance to promote the common good by providing benefits to all stakeholders. The Mondragon cooperatives illustrate this ecological form of stakeholder network governance that 2009 Laurette Ostrom identified.

The pre-modern societies grew at a rate of less than 1% per year. Modern centrally planned societies searched how to allocate resources without markets and entrepreneurship for more than 70 years. In vain. Just the Chinese discovered in 1985 how to bring rationality into the economy by using markets. Not all goods are public goods.

Vladimir should not be concerned about the low growth of pre-modern societies. It is de-growth that is required to sustain humanity on the planet. The reason why centrally planned economies failed is because they did NOT use the highly decentralised form of governance used in pre-modern societies as illustrated by the Stakeholder controlled network governed cooperatives around the town of Mondragon in Spain. Markets cannot be rational if prices cannot be defined by any real things. It is madness