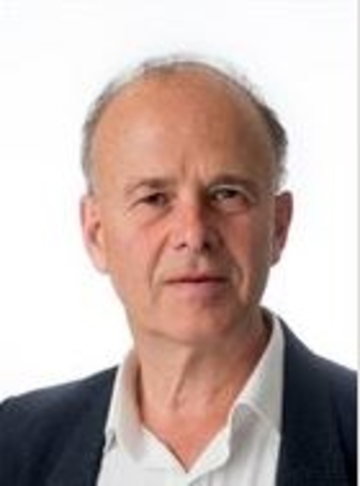 Although everyone would want to emphasise positive new types of economic thought, there is presumably some reason why a more pluralist course is necessary. Graduates are going to have to defend their alternative theories in a community with some very entrenched views. Better get ready.

Preparation for the real world.

The idea could then also be seen as part of the ideas to (a) encourage critical reflection and (b) teach different schools of thought both of which I support. (pt 2/2)

Is your suggestion that pluralist economics teaching ought to make students reflect on the limitations/weaknesses of neoclassical economic analysis (presumably as well as the limitations of other schools of thought/paradigms/approaches to economics)? If so I think this is a good idea as this would enable them to defend the legitimacy of different schools of thought/approaches to economics; and to show where/how they can make useful contributions to economic analysis and which. (pt 1/2)

I believe that its important to provide an understanding of the limitations of a GDP focus and the explicit understanding of the responsibility of demand. Essentially, we need to re-establish the connection between morality and economics; arguably the foundation of our discipline can be found in works like The Theory of Moral Sentiments.

I agree with Madhavi yes the importance of the treatment of 'externalities' and what is the point of having an economy at all? both need including. Economics is in many ways circumscribed by politics. One suggestion might be to imagine the graduate economist of this course embedded in a team. Who might they interact with and have to influence? Would it be good for them if they had at least some understanding of social-science, politics and the law. At the moment the discipline looks isolated.

The main idea of neoclassic homo oeconomicus as rational and egoistic human being is completely wrong. Humans are only partly rational as you can see in any psychological textbook; Herbert Simon has won the Nobel prize for the concept of bounded rationality. And humans are at least partly non-egoistic, be it cooperative, reflecting on the common good for two or more persons, or be it altruistic,e.g. in spending privately money for unknown persons in poorer countries.

I agree with Madhavi that we need to re-establish the connection between morality and economics. In an analysis of the causes and consequences of national corruption in 85 countries wecouldestablishstrong connections to deontologicaland utilitarian ethics, see https://www.researchgate.net/publication/326158239_The_Impact_of_Culture_on_Corruption_and_its_Consequences_AAM_complete